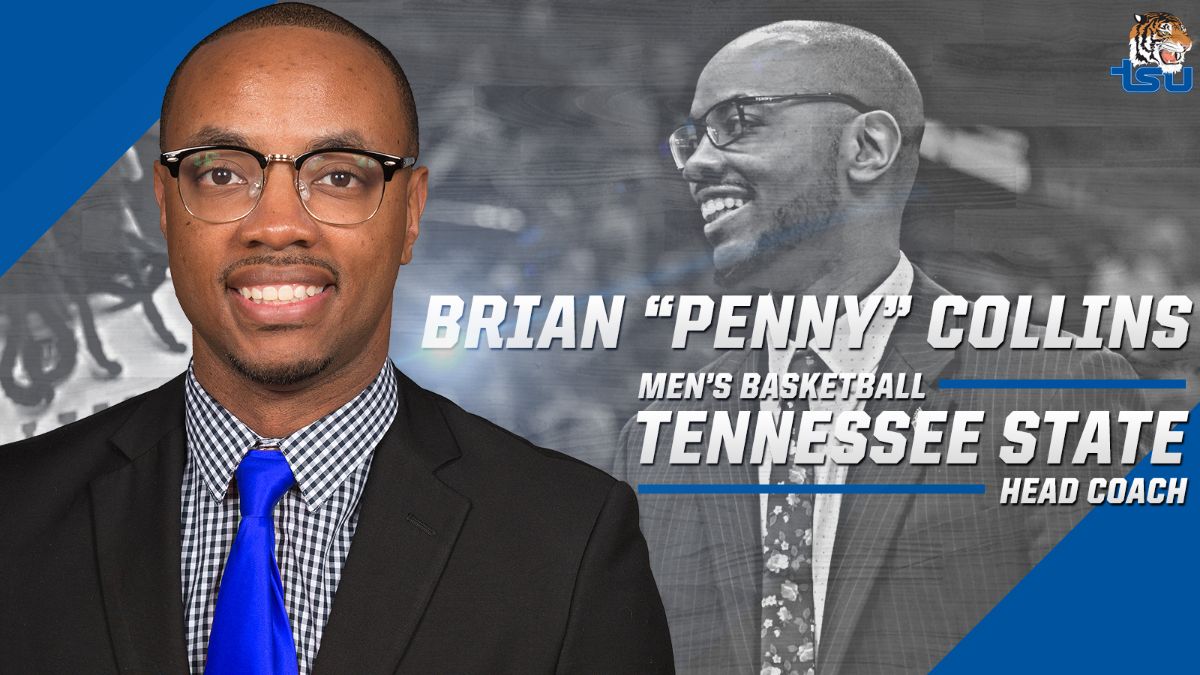 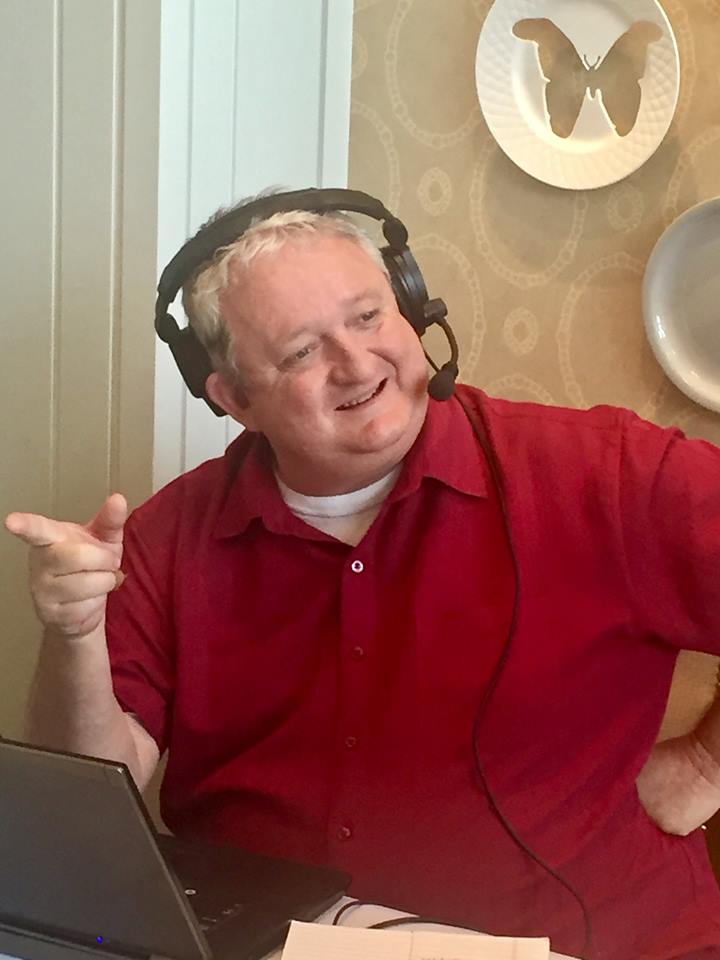 Pogue is host of The Greg Pogue & Big Joe Show heard Monday through Friday from 9-a.m. on Nashville Sports Radio WNSR 560 AM, 95.9 FM and WNSR.com. Pogue is also the Voice of Tigers as the play-by-play announcer for Tennessee State University football and basketball and the host of their football and basketball coaches’ shows. He is also host of Nashville Jazz on AcmeRadioLive.com, named Nashville’s “Best Local Jazz Show” by the Nashville Scene.