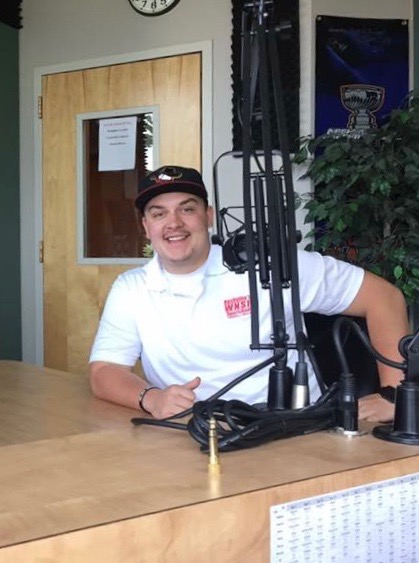 Zacheriah Williams is the host of "The Afternoon Stretch" on Nashville Sports Radio, a graduate of The University of Tennessee at Chattanooga in 2015 with a BA in Mass Comm and minor in public speaking, first fell in love it’s sports at a young age. Zach, got into sports broadcasting while in college, as an intern on a sports talk show in Trenton, GA. Making the move to Nashville, he accepted a position with Nashville Sports Radio in 2016. Along side the shows he hosts, he also covers Play by Play for high school athletics in the Sumner County, TN area.
Follow him on Twitter : @ZacheriahW Bruno Reagan, is a co-host of the Afternoon Stretch on Nashville Sports Radio. Bruno was a multi-sport athlete growing up as a Wrestling USA All-American, 2x undefeated TSSAA wrestler, and was an All-SEC football player at his alma mater Vanderbilt University. Bruno has also spent time in professional football in the Kansas City Chiefs, Los Angeles Chargers, and St. Louis Battlehawks franchises. Now back in his native Nashville Bruno enjoys training BJJ and Judo, incoherently yelling over his fellow co-hosts, and gambling all of his money on celebrity boxing fights. You can follow him on all social media platforms @BrunoReagan 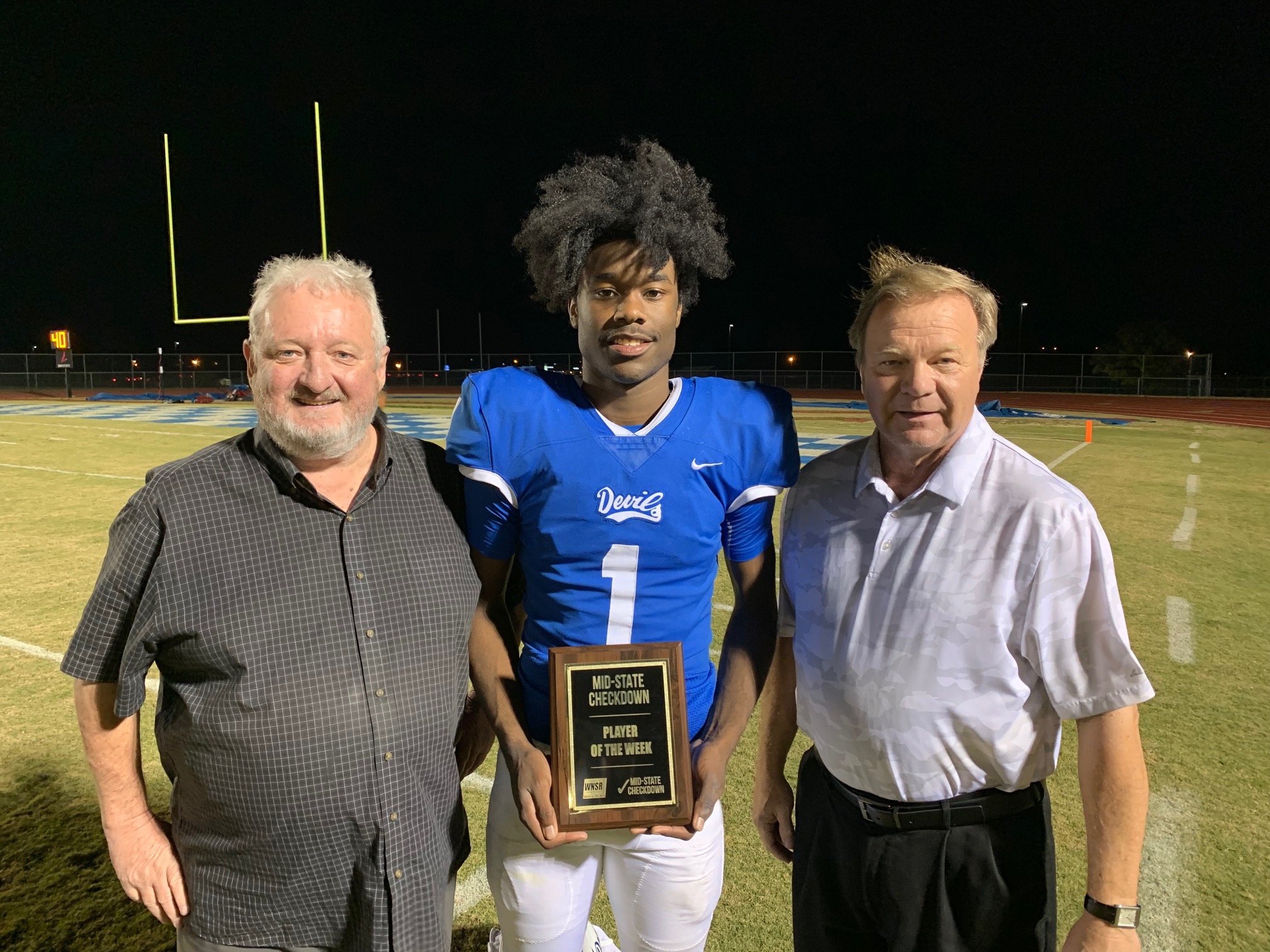 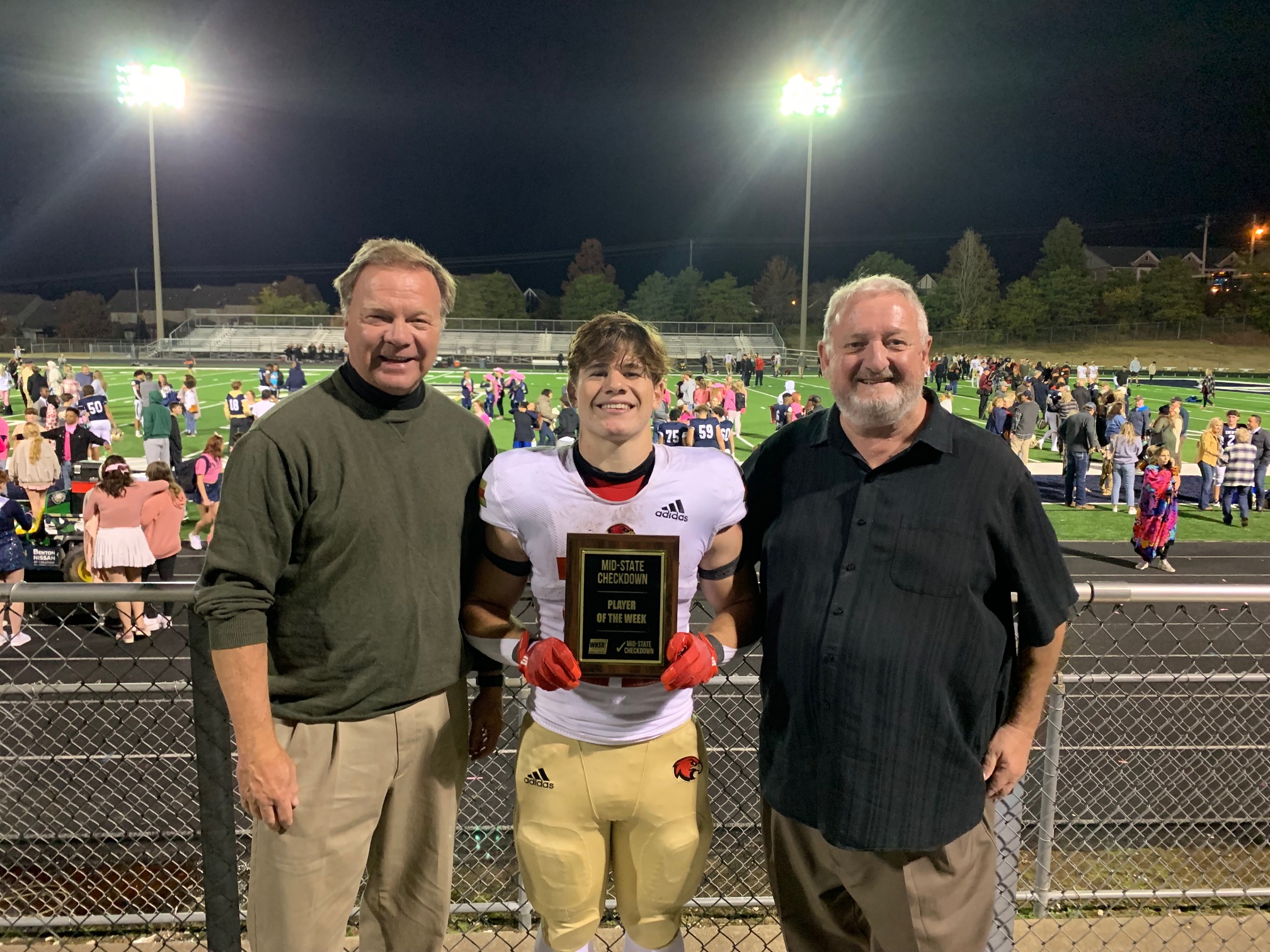 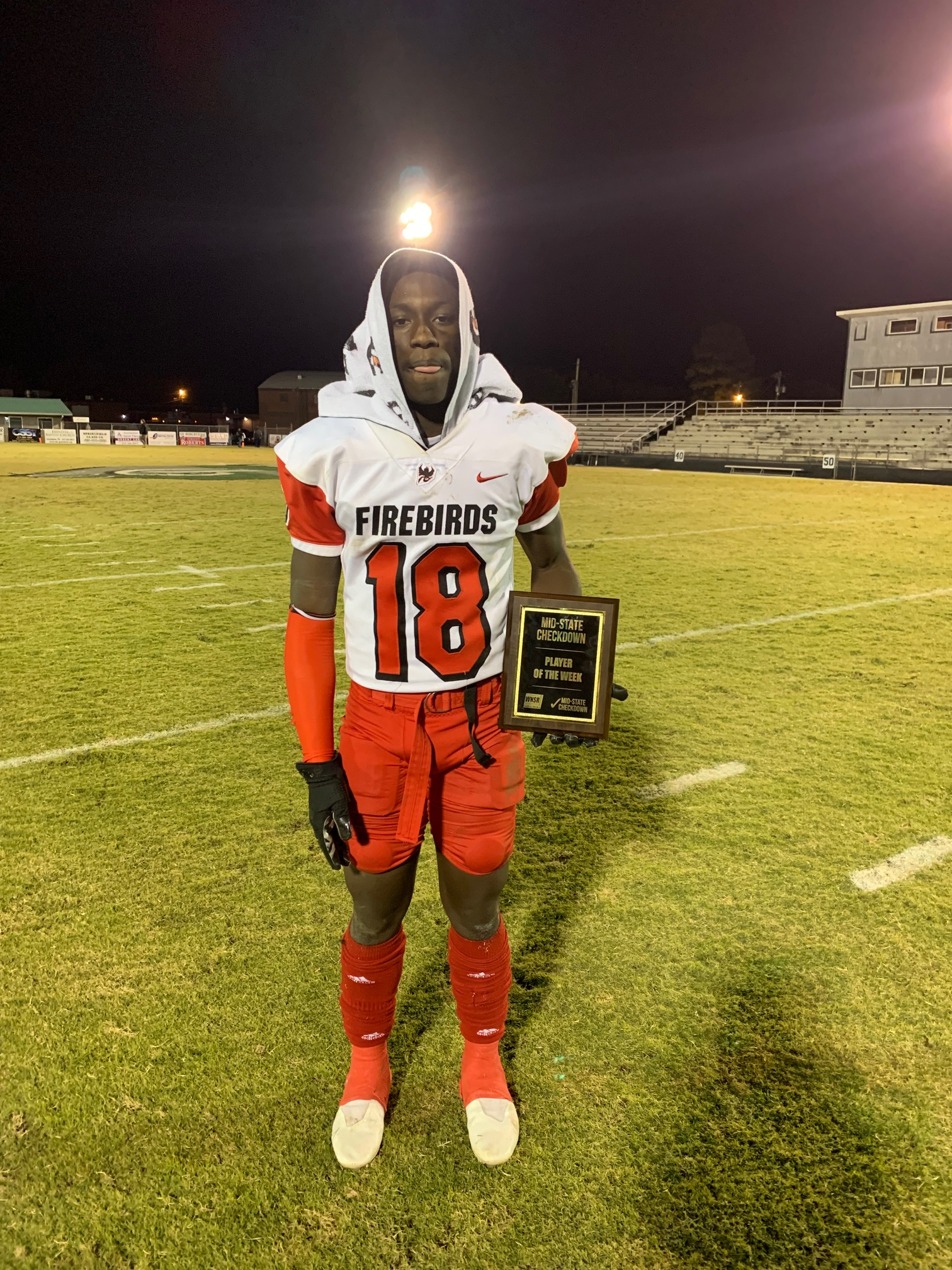 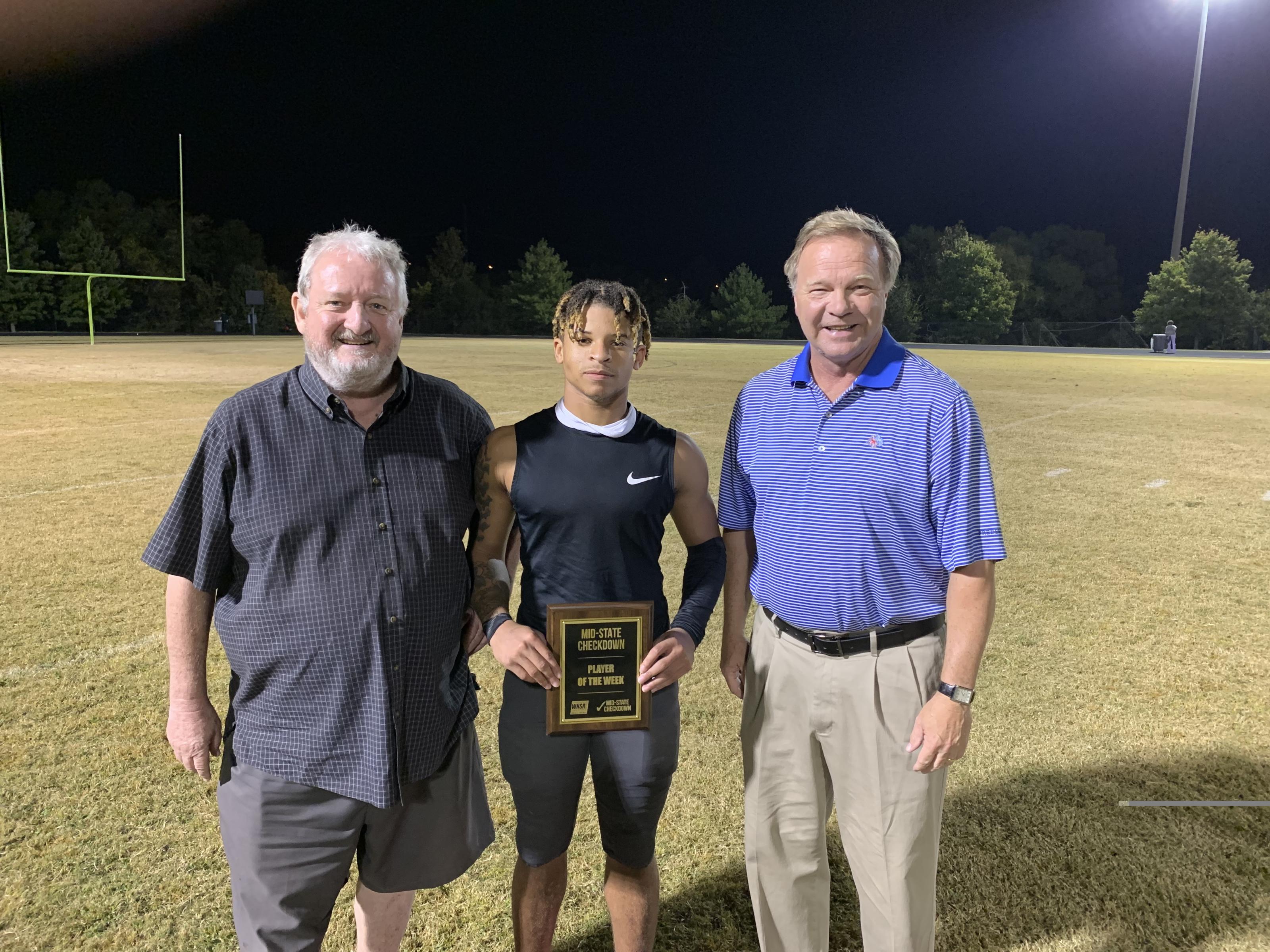 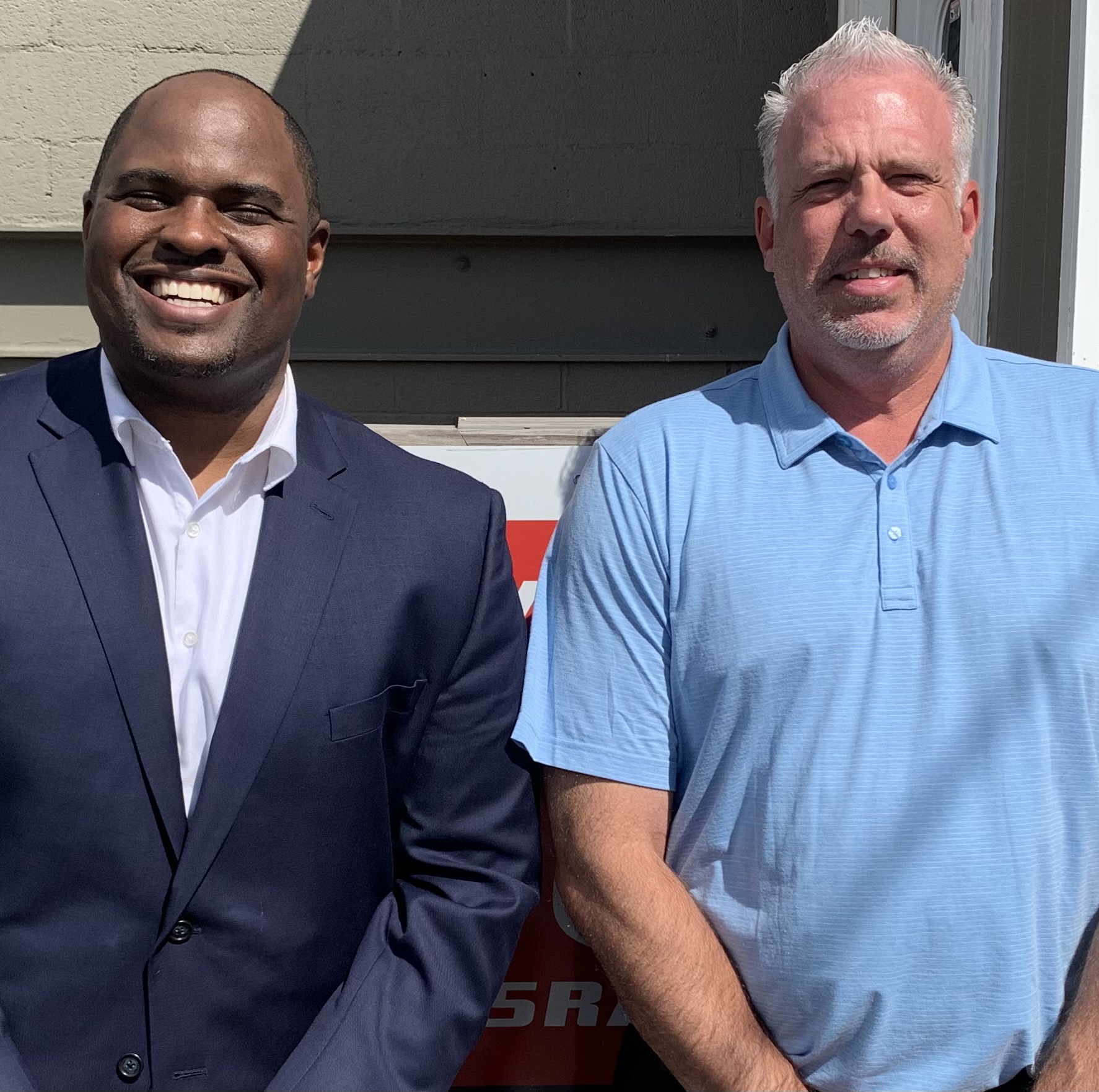 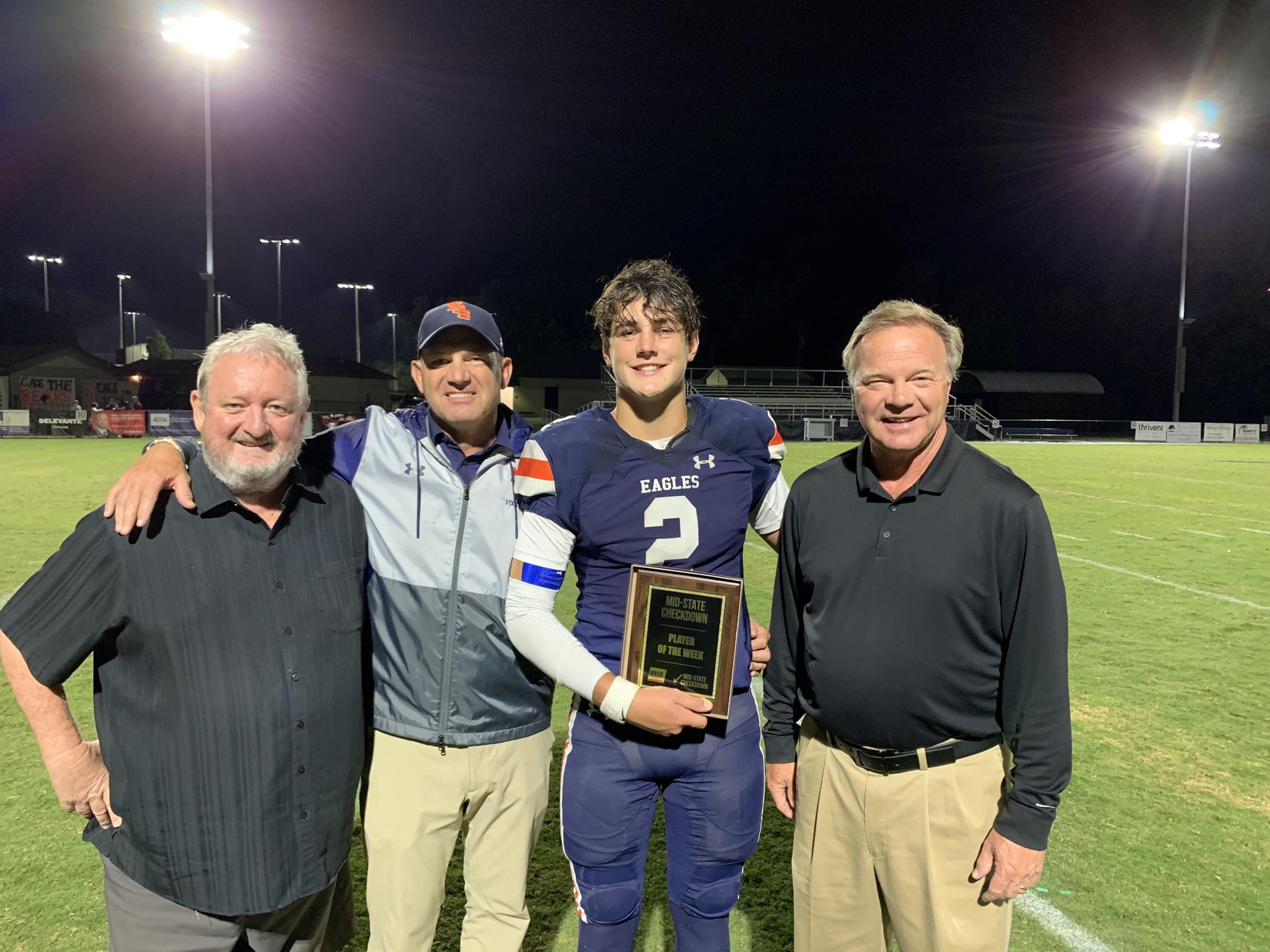